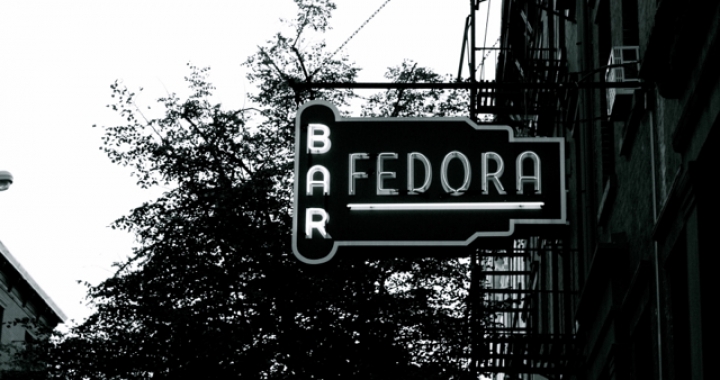 Biggest conversion-killing mistakes you can make:

Over the next few days, I’ll be sharing some of biggest Conversion-Killing mistakes people make.

This is a prelude to the relaunch of my flagship conversion program, Psychological Conversion Strategies, which will be
available this coming Thursday at 10AM Estern Time.

So, let’s get started:

Let me give you an example of this you may be familiar with.

Ever get one of those “free vacation” postcards in the mail?

But then when you call them up and try and take advantage of their offer, it turns out to either be a pitch for a
timeshare, or you wind up having to pay some kind of fees, or some other nonsense that isn’t ‘free’ or even a
‘vacation,’ at all?

If you have, then this is a perfect example of offering one thing but selling something else.

And when you capture someone’s attention under one pretense and then try and do something else with them, they get
frustrated and upset, and often, angry.

And this absolutely KILLS your conversion rates.

With rare exception, when you get people in under one guise, but you make an unrelated offer… few people will respond.

So, you put a webinar together that explains the process you use to buy and sell your cars. Your goal is to generate
incoming calls which you hope to convert to buying customers.

Then, you start running ads to generate online traffic to your webinar.

Only instead of running ads that say:

“Free video shows you how to buy luxury cars like Mercedes, Audi, BMW and Lexus for 20-35% off sticker price”… or,
“Get a new BMW for the price of a Toyota”

Your ads say: “How to look like a successful business person in less than 30 days”

The problem with this is, even though riding around in a new luxury car, does make you look successful… a totally
different marketplace is going to respond to this ad.

Much different from the first 2 ads I showed you.

And because those first 2 ads are much more in line with what you’re selling… your conversion rates will be
dramatically higher.

It’s not that you’re being deceptive or anything in that second ad… the ad message just isn’t as congruent with
what you’re selling, as the first ads are.

There are a number of other situations when you can “expect” this to happen, as well.

Like when you’re trying to use humor to get someone’s attention.

For instance, when you show a photo of a hot blonde, jiggly in all the right places… but then you get to the landing
page and it says something like, “How are you going to take care of her without life insurance?”

Sure, you’ll get loads of attention up front, but I assure you, conversions will be a bust.

So keep in mind, having a lead generation message that’s congruent with your call to action, is one of the smartest
things you can do, to bump conversions.

More on this tomorrow.