Home / Finally, a reason not to hate stupid people: 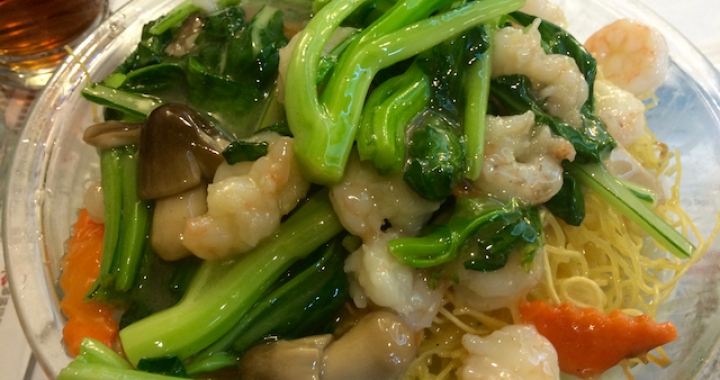 For years now, I have… not hated, but really struggled with, stupid people.

I’m upset how they waste and steal my time that I can never get back… I’m insanely frustrated by their ignorance and ineptitude… and they generally make me want to move to deserted island, eating only what I can kill or pluck from a tree.

Here’s a few examples of the kinds of things stupid people do that absolutely drive me insane. Like, “I want to pell my skin off” insane:

* This morning I was reading an article about a guitar they recently created, made out of cardboard. The guitar played well and sounded great.

Well, in the guitar world – where virtually all guitars are made out of a few different kinds of wood (Ash, Oak, Alder, etc), this is pretty interesting. Because there’s so much debate over which wood gives you a better sound and a longer tone.

And here you have something made from cardboard which sounded great.

So instead of marveling at how unique the material is… 90% of the people who commented on this post instead made fun of the guy who was playing the guitar.

That’s like going to the doctor and he tells you you’re dying of cancer. And all you’re thinking about is how you can’t get your head around the color of his tie.

* Another classic example of stupid shit that just drives me insane, is when you call up a big dumb company.

They ask you to enter your 16 digit account number, “so they’ll have your records in front of them once a real live human happens to pick up your call.”

But then… for some reason, you still have to give the “real live human” your account number… as well as the next 3 “real live people” you wind up having to speak to, as well.

This happens all the time. I often think about things like firearms, and medieval torture devices while I am on hold with these folks. Or while I’m reaching for my wallet to get my account number… for the third time.

Or course, instead of violence… I wind up settling for a drink, but still… none of this is really necessary, is it?

* And what about service people who promise you one thing and do another?

For example, I was referred to this guy who told me I was seriously overpaying for my health insurance.

Then he sends me three quotes that are the same (or far worse) coverage which were $200 – $300 more expensive each month.

I don’t know how you feel… but when stuff like this happens to me. When, for no fault of my own, I’m just dropped down right in the middle of STUPID… I feel trapped.

It’s a suffocating feeling and it’s one of the few things that still makes my blood boil.

I think I’m about to turn a new leaf on this.

Results you get when working with me

See, ever since I hit 50, two years ago… I’ve been on a mission to reduce my stress levels.

“Why” is another conversation for another day, but let’s just say it’s pretty important to me.

And so, last night.. when I was talking to a buddy of mine on the phone, he opened my eyes to something that’s definitely going to help me lower my “Stupid” related anxiety.

He told me his father once told him to never ever get angry at, or resent stupid people.

The answer is simple: Because someone needs to cook the fries.

And the truth is, he’s right. Someone’s gotta do the grunt work, I don’t want to do.

Obviously, this is a metaphor. It’s not poking fun at people who work in burger joints or any other job. After all, I think everyone did some kind of basic entry-level job at one time or another. I know i did.

But it’s a way of looking at stupid people and realizing – at least, for me, anyway… that they too have a place in this world.

P.S. If you have any “Stupid” stories, or things to add to this, feel free to post them below on my blog.

Get “How To Make Maximum Money With Minimum Customers:”