Home / 2 Conversion strategies I thought you should know: 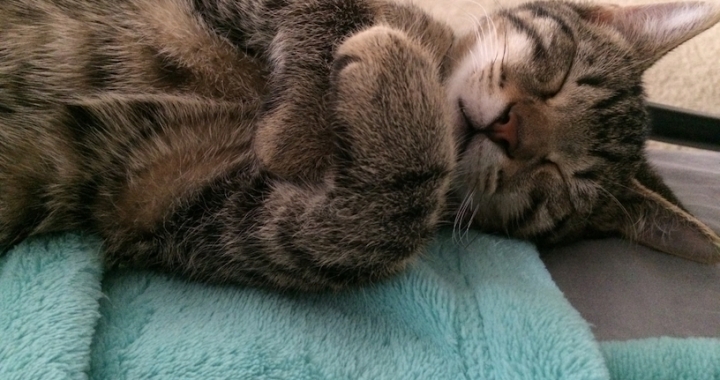 2 Conversion strategies I thought you should know:

This is absolutely amazing, if you ask me. I mean, read this number out loud, slowly. “Twenty-five thousand, seven-hundred, seventy-one dollars, and twenty-five cents.”

And no, that doesn’t represent the amount of money I made by sending out an e-mail while sitting here in my underwear, or on the throne.

This number represents the current cost to buy ONE seat on the fifty-yard line, to go and see the Super Bowl this weekend. In New Jersey, of all places.

I bet if it were here in Tampa where it’s supposed to be 81 degrees this weekend, the price would be DOUBLE.

But I just want to remind you of something. You and I aren’t selling Superbowl tickets.

We don’t have that kind of demand built up. The only other thing that comes close to the kind of demand for SuperBowl tickets, is when you need surgery to remove a cancerous tumor… or if you want to be airlifted from the desert to a hospital, to get anti-venom to cure you from a poisonous snake bite you just got.

Point being, don’t ever lay back when it comes to selling. Because unless you’re selling one of those things I just mentioned, you don’t have that kind of luxury.

If you don’t sell, they won’t buy.

I got an e-mail the other day from a company, and I have absolutely NO idea what they are about or why they’re e-mailing me.

I vaguely recognized the name… but the subject line made no sense, as far as relevance to me. Like, I’m thinking… “Why would I have signed up for this?”

I dig into this a little further and look at the message… and then, I remember exactly what this is.

Back in early December, I read an article in a magazine about a store down on Thompson Street in the West Village, I used to pass by, back when I lived in New York City. So I signed up for it, for nostalgic reasons.

The problem is… this was the very first time I’d heard from them, since I subscribed to their site.

That was almost TWO MONTHS ago.

You can’t ever let your buyers go that long without hearing from you — especially in the beginning.

I mean, sure… if, for some odd reason I went two months without sending out an e-mail… MAYBE I’d get a pass. MAYBE I’d have some karmic “communication credits” in the bank to use.

But I’ve been sending out multiple e-mails a week, for years.

However, don’t rely on this, ever.

Not speaking to a new lead for two months, is like not speaking to your wife for three years. By the time you reconnect… things have changed for both of you… you’ve changed… life has had it’s impact, and you’ve both moved on.

So for goodness sakes, when you get a lead, nurture it. Especially in the beginning.

This will pay off for you, in spades. Especially if you’re nurturing them with good stuff, entertaining them, and making them smile every once in a while.

Things like this will lead to MUCH faster conversions.

Enjoy the SuperBowl — don’t eat and drink too much, and have a great weekend.