Home / How To Ask Your Buyers For The Order: 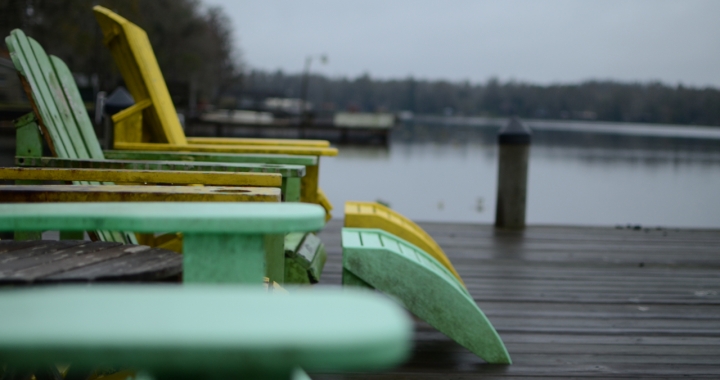 How To Ask Your Buyers For The Order:

Part 5 – How to ask your buyers to take action:

Today, Part 5, the last in this series:

Today we’ll talk about #5, how to ask your buyers to take action.

I was recently writing a sales letter for a client. The client is going to make the sales letter into a Video Sales Letter, and underneath the bottom of the Video, they’re going to put a link where people can order.

When I asked them what kind of link or what they’d be putting on the link, they didn’t understand why I wanted to know.

The reason I wanted to know, was because I was going to base my “call to action” in the sales letter — in other words, “What I want the buyers to do” — on their response to my question.

***
Consult with Craig on your project:

Double or TRIPLE your leads, charge top-dollar, automate your marketing

If the link said, “Add To Cart,” I’d have said in the sales letter, “Simply click on the ‘Add To Cart’ button below this video, and order now”

Now you may be thinking, “Hey, wouldn’t people know to do this on their own, once they see this button?”

And the answer is, “Yes, most of them would.”

But what about if your button doesn’t say Add To Cart?

Or what if you have three or four different options on what you can order? Or 3-4 different pay plans?

What if you didn’t want people to order, but instead, you wanted them to complete an application?

Now matter what you want your buyers to do, you have to ask them to do it, and you have to let them know what’s going to happen.

“To Apply for this program, simply click the link below. You’ll be taken to a secure application, and someone from my office will contact you within 3 business days, to schedule your appointment.”

You’re going to get a lot more responses when you’re asking for action like this, then merely saying “Click Here To Order” and not addressing anything else.

And this applies even more so, if your trying to generate leads, or asking people to complete a survey, and so on.

People need to be asked, or told what to do. It’s not because they are stupid, although… some people are clearly, extremely stupid.

It’s because things are much clearer to you, then they are to your customers. They don’t have the same knowledge base, and they’re not operating from the same perspective you are.

It’s the same reason why, when you walk into a department store… you have signs that say “Up” and “Down” for the escalators.

Everyone’s into their own thing.

So when it comes to selling, it’s important you take this into consideration.

P.S. 12 New Special Reports, yours Free, including How To Sell To Men Of Great Wealth And Power