Imagine how effective Whisky would be…? 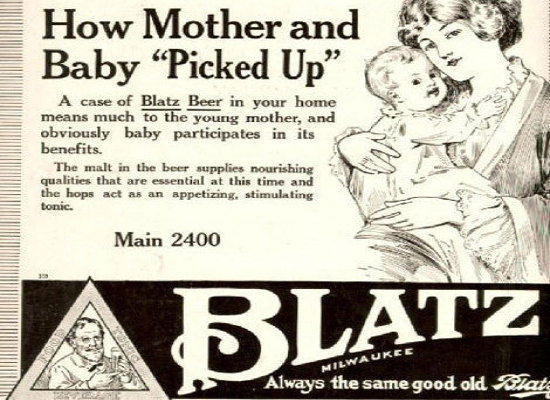 Now this is a great USP. “Drink Blatz Beer when you’re pregnant and your kid will benefit from it when he breast feeds.”

I guess they were claiming the “malt and nutrients” from the beer would nourish your kid.

This was the good old days when ad claims didn’t matter, I guess. 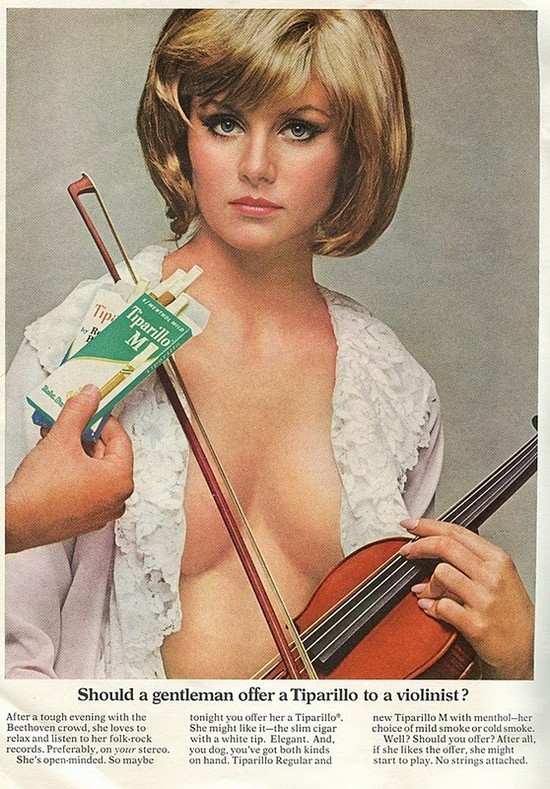 Quite sad that today, and ad like this would never fly in conventional magazines, because the public version of “us” is so damn uptight about sex. 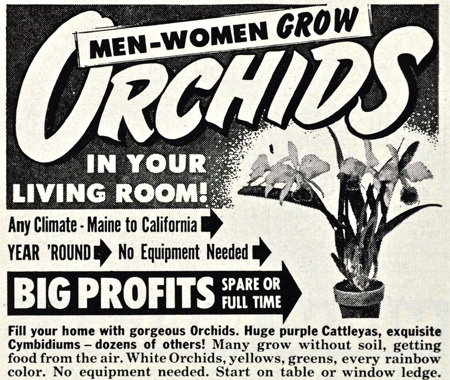 In your living room! Big Profits!

Sounds exactly like any biz opp ad today, no? 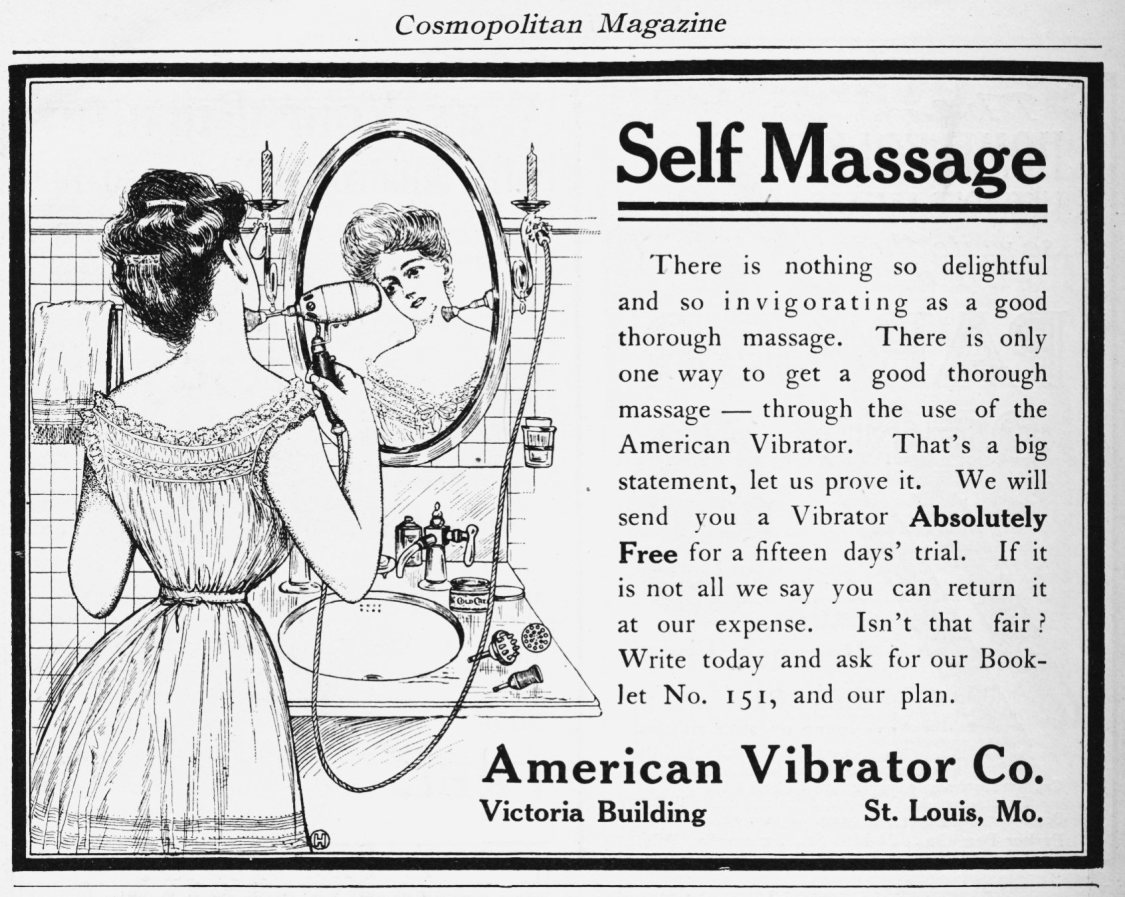 “There is nothing so delightful and so invigorating as a good thorough massage.” 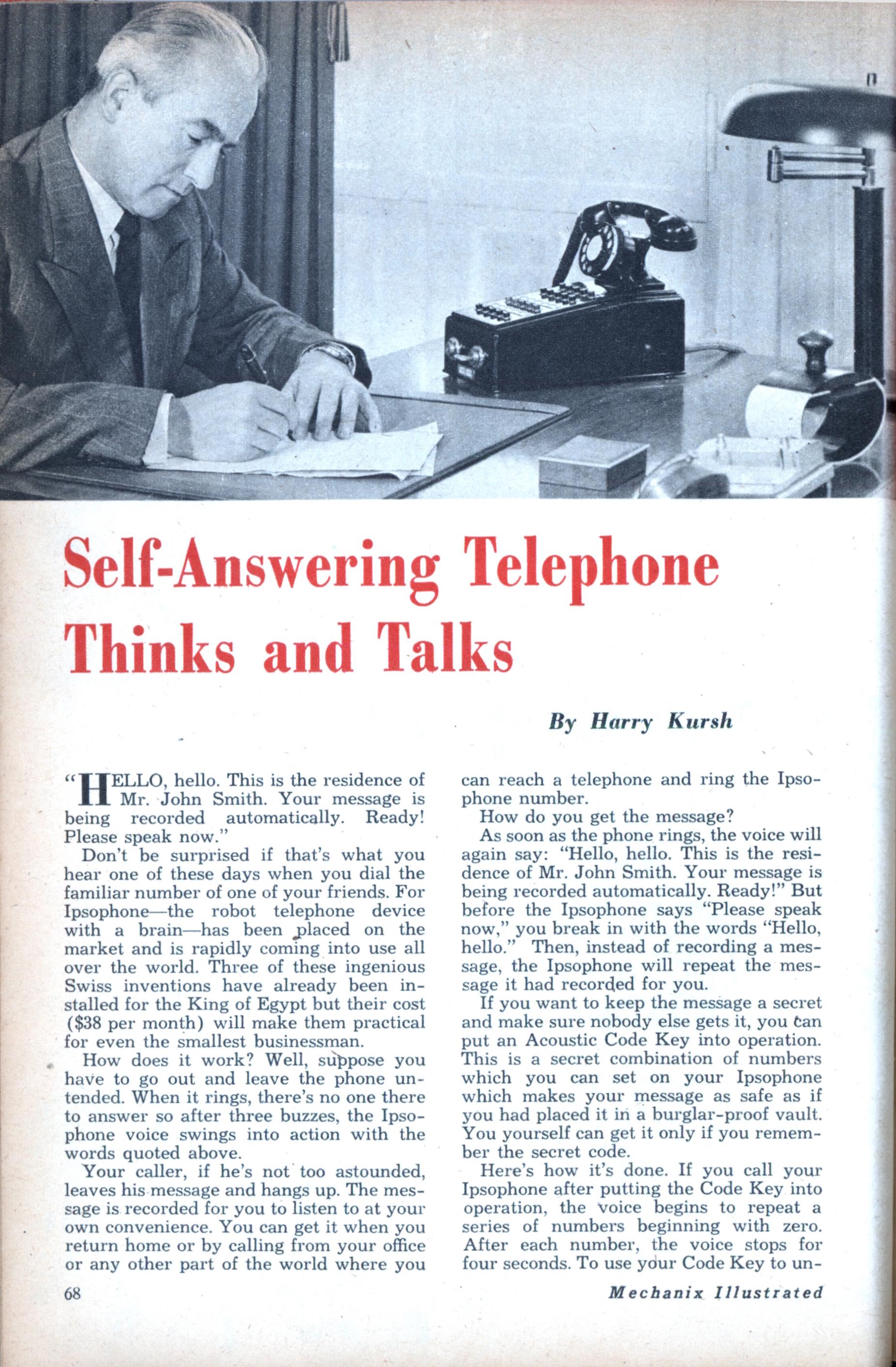 Interesting how they describe the type of voice mail you can expect, and then… “Don’t be surprised if that’s what you hear one day!” 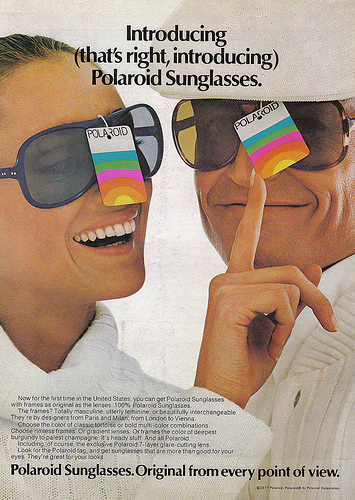 Who’d have thought, one day… kids in the hood would actually be walking around with clothing labels still attached, like the ones in this ad.

By the way – this ad looks like something from the late 1970’s or early 1980’s, but Polaroid sunglasses are still around today. 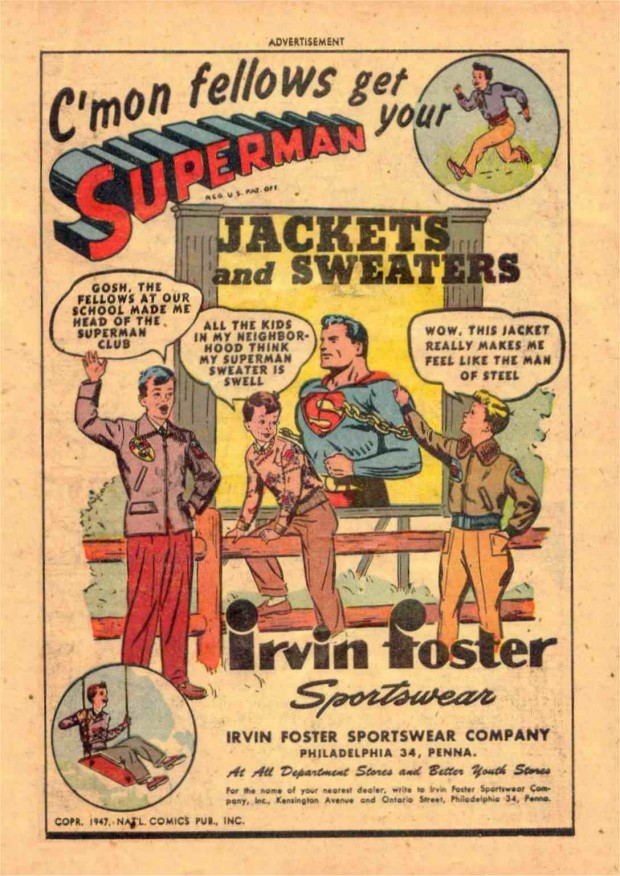 I remember having a Superman costume when I was a kid – the only thing about it I can remember is thank goodness no one ever came near it with a match.

It was made out of 100% flammable cloth, for sure.

That was back in the days when clothing manufacturers didn’t care about the quality of what they sold. When nothing lasted very long and most of the material was cheap and made in China. 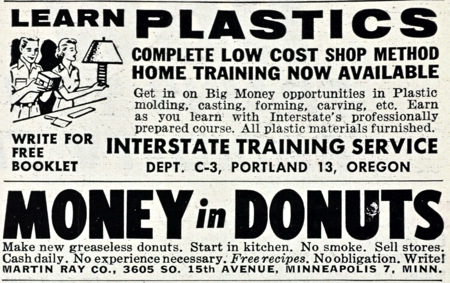 And not just any old donuts, but the greaseless kind, that, well… just don’t exist.

Benefits of Television? (And Gene Schwartz’ psychology of the marketplace) 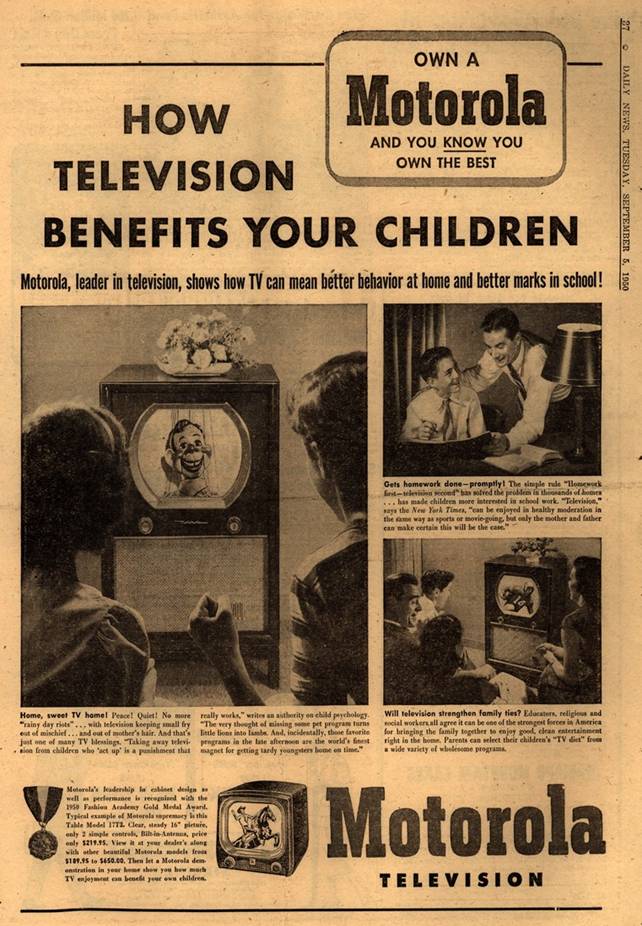 In all seriousness though, this is a perfect example of Gene Schwartz’ “Stage 1” psychology of the marketplace.

When a new product is introduced into the market, you can pretty much make whatever kinds of claims you want about it. 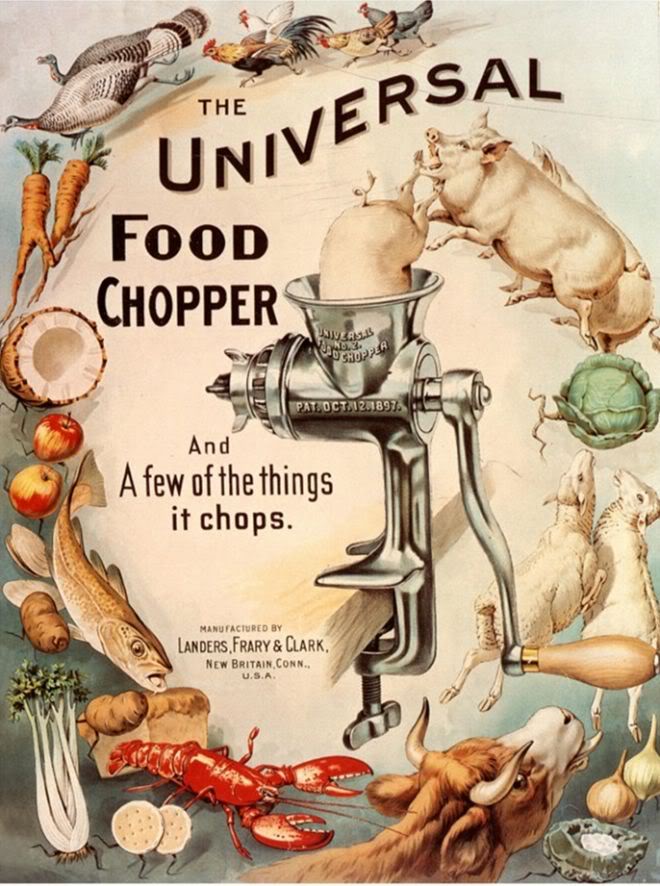 Not sure when this ad was published, but today… this is more likely to PREVENT you from buying the product, than anything else.

I’d like selling a hammer using a photo of some angry guy bashing it over his wife’s head.