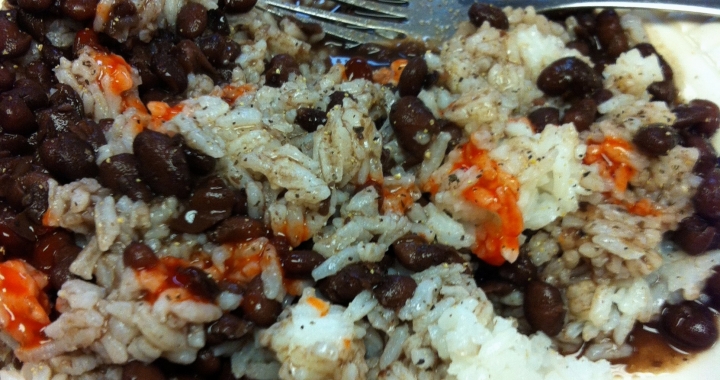 Hope you had a good weekend.

Mine was great – worked on Saturday, and relaxed both outside and inside yesterday. Unlike most of the country, we were lucky to have some great weather here yesterday (81 degrees and sunny!)

Funny thing happened to me about a week before the Christmas break.

I got a phone call in the middle of the day on my cell phone, from a number I didn’t recognize.

I answered and they said, “Hello, is this Craig Garber?”

“This is (some company name). We just wanted to check and see if you still needed that work done?”

So, laughing out loud, I said, “Are you serious. I don’t even know who you are?”

And “No,” I’m not making this up. They were doing a follow up call almost 4 years later.

And she said (I think), “Something to do with painting.”

This was pretty much, the lamest telephone sales pitch I’d ever heard.

So let’s take a look at the 3 biggest mistakes this company made, and talk about a few things they could have done to fix them — and maybe even make the sale, after almost 4 years of not following up.

1. Obviously, the biggest mistake they made was in not following up.

Truthfully, you really need to follow up at LEAST weekly by e-mail, if not more… and if you can follow up offline, once a month… that’s great.

And what’s really critical are the early follow-ups. Meaning, you should be following up after the initial point of contact, either that day… or the next day, latest.

But 4 years? Probably not.

I talk a lot about this in my book, How To Make Maximum Money With Minimum Customers, if you have it. And I also show you examples in there.

2. If you’re going to be selling, you have to be enthusiastic.

The woman who was making these calls, was actually embarrassed for following up so late. And that’s not her fault, it’s the company’s fault.

But still… if you’re making a sales call and you’re not enthusiastic, and if you don’t believe in what you’re doing… then don’t do it. Because you’re going to wind up wasting your time, anyway.

I can also tell you, that this woman was being paid hourly, which is always a bad deal when you’re asking someone to sell something for you. If they don’t have a vested interest in the outcome, then expect a very poor outcome.

Meaning, always pay commissions to sales people. This model has been validated in every sales and business management experiment, ever done.

Special Report: 7 Biggest Marketing Mistakes Entrepreneurs Make, And How To Avoid Making Them:

3. Lastly… if you’re going to make incredibly late follow-up calls… then at least say something that makes it worth while.

Here’s a little script you can use, if you’re in this situation:

“Hi, Craig. You probably don’t remember me, my name is XYZ and I work for a company called ABC. A while ago, you made an inquiry with us, to talk about (whatever — Screening your patio… painting your barn… washing your tree bark, doesn’t matter).

Obviously, we screwed up by not following up with you, and I apologize for that.

But if you’re still in the market for ___, we’ve got a terrific special going on right now, and I’d like to make you an even better deal, as our way of trying to earn your business.

Is this something you want to hear about, today, or not?”

And then, of course, if they say no… at least ask if the prospect is open to hearing from you moving forward, and if you can add them to your special e-mail list or whatever way you’re following up.

2. Allows you to take responsibility for your screw-up in not following up timely…

3. Actually gives something of value (a good discount, in this case), to your buyer…

4. And potentially re-activates a dead lead, and leaves them feeling good about you…

Hope this helps you out some time.

How To Make Maximum Money With Minimum Customers – Amazon.com
Flashback – The Moving Sidewalks (1968)