Home / Marketplace Positioning: How to create your own unique differential 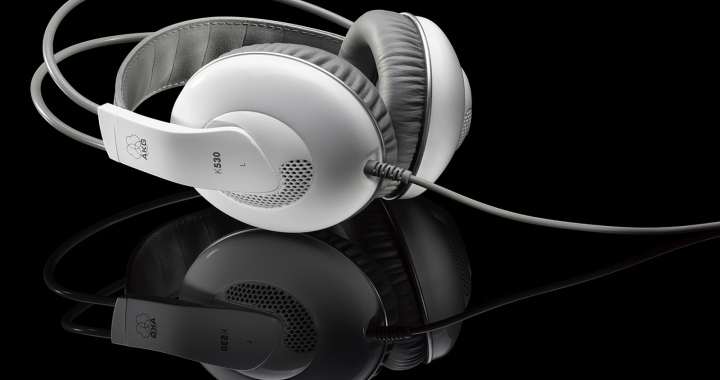 Marketplace Positioning: How to create your own unique differential

Sorry my updates haven’t been very frequent.  if you’ve been with me for a while, then you know his is actually quite unusual for me.

The truth is, I’m just VERY busy.  I have a few copywriting projects I’m working on… a couple of nice outside new business projects… and believe it or not, some interesting products i’m working on.

i’ve also spent a lot of time developing a new lead generation campaign of mine, which will be active in the next two weeks.  This has taken a lot of time, as well.

i’m also traveling with a couple of upcoming trips, and sometime in the next 10 days, i should (finally) be releasing the Maximum Money Club project you may have seen mentioned in one of my e-mails.

so enjoy today’s thoughts, and hopefully, you’ll be hearing from me more often… sooner than later

No matter what you’re selling — whether it’s hard goods, durable goods, or personal or business services… the most important thing you can do for yourself, is to create a differential.

Without a differential, you’re the same as everyone else.

And when you’re the same as everyone else, not only are buyers not interested… but your ability to position yourself effectively in the market — and to charge higher prices than everyone else, is quite limited.

It goes back to what Earl Nightingale said, in his landmark self-help program, “Lead The Field.”

Earl basically said… if you’re not sure what to do… then take a look around you and do exactly opposite what most people are doing.

The theory behind this is… since most people have mediocre lives, at best (yes, i know this is shocking)… if you want a better life, all you need to do is the opposite of what most people do.

If they’re zigging, then you zag.

This is sometimes also a solid strategy to determine what your marketplace positioning should be.

If everyone is selling “speed” as a benefit, then you sell “safety.”

If low carbs is the big thing… then you sell low fat.

This is actually what Volkswagon did, when they first came around. Everyone was driving big cars, so they said, “Think Small.”

Good. Because I want to show you an example of a company that’s used this strategy to develop their marketplace positioning right now.

I recently read about the “California Headphone Company,” and how they’re going against the grain in what seems to be the popular trend in headphones.

Everywhere you go, you see Dr. Dre’s Beats big headphones. Even in the gym, people are walking around with big clunky “Beats.”

In fact, I don’t know if you’re aware of this, but this product has done SO well, it put Dre in the Forbes “most affluent celebrities” list, this past year.

What happened was, a company called HTC paid $300 million for a 51% stake in Beats.

Me, I tried them and their sound wasn’t compatible with the loud stoner rock I’m usually listening to. So I passed on them, even though I do like the ear buds look.

And believe it or not, there are lots of other people out there, besides me, who don’t particularly like how these headphones sound.

And obviously, that’s who the company is trying to sell to.

Because they’ve gone completely against the grain, with their marketing. Their tag line is:

“Stop pretending to be a rap star.”

Now, will this work?

Alone, I don’t think so.

“Stop pretending to be a rap star” is a catchy line that some people will get right away, but many others won’t have a clue.

You still have to make a leap from on idea to the other — it’s not very direct and forward, like: “Best headphones for rock — bar none — or your money back.”

But the point isn’t whether this will work or not.

My point is, I wanted to share a good idea with you, that’s you can use, to develop your marketplace differential.

Basically, you follow the leader… and then you run as fast as hell, the other way.

Small Business Marketing: The one question no one asks, but you'd better answer

FINAL notice – only 5 lines remaining for tonight's call: bonuses off the charts!