Home / Copywriting Tips – How to prove your claims: 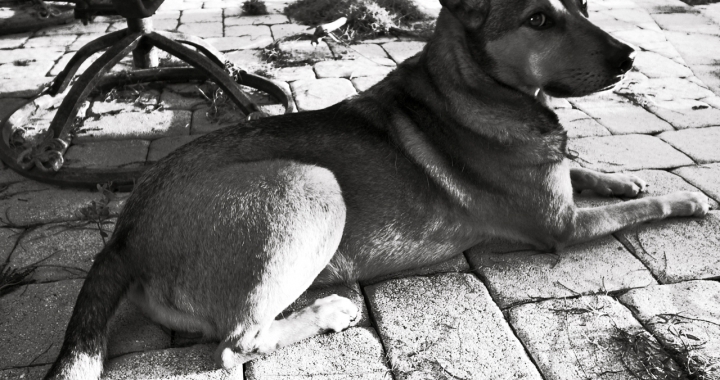 Copywriting Tips – How to prove your claims:

Today, a great copywriting tip in Part 3 in this series:

Today we’ll talk about #3, how to prove your claims.

To begin with, let me assure you… with rare exception, your claims MUST be proven.

Yes, this means… all those wild and outrageous claims you see online… really aren’t working. With rare exception (and in one or two marketplaces only), people DON’T believe things, just because they see it on a web page.

Sure, there may be “some” sales going on… but no one’s getting rich with nonsense like this, I assure you.

And that’s because there are two parts to a decision. Sure, you have to engage people on an emotional level, to get them to buy. BUT… more often than not, you also have to give your buyers a logical reason why they should buy, as well.

One that supports their emotional desires.

***
Consult with Craig on your project: Get LOADS more leads, charge higher prices

Here are three ways you can prove your claims:

I say valid, because the person performing the test… or the conditions under which the test was performed, have to be credible.

So for instance, if you’re selling a new fishing lure, you’re much better off talking about how your friend is a captain and runs fishing charters. And, how all summer long, the people who used this lure, in over 50 fishing trips… caught at LEAST twice as many fish, day in and day out.

As opposed to… “I gave this to my friend Zachary and he loved it. He said it was really good.”

These are lame, vague comments… and they simply don’t have any credibility. Especially when compared to a fishing captain with multiple experiences.

What other people have experienced using your products and services, goes a long way towards proving your claims.

Again, you want to be specific and credible here.

“I slept one hour longer and I fell alseep much easier, every day last week,” is far more credible than “Great product.”

It’s an unspoken source of proof and credibility, but… if the person speaking has a solid track record of experience, this means something — as long as it’s communicated correctly.

For example, “I’ve been a property manager for 13 years, in New York City, Miami, and Washington. And during this time, I’ve dealt with some of the most difficult and demanding tenants you could ever imagine. And not just one tenant — but over the last 13 years, we’ve worked with over 3,500 tenants of all shapes and sizes.

And I can tell you from my experience, NO ONE provides better residential electrical services, than XYZ Company…”

The truth is, more often than not, you’re actually better off toning your claims down and being conservative. This way, when you prove your claims, they exceed expectations.

And at this point… buying is an easy decision.