Home / The passenger next to you never told you this, that’s for sure… 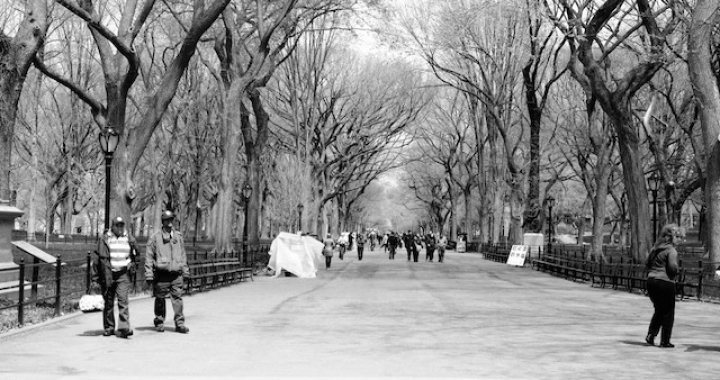 The passenger next to you never told you this, that’s for sure…

Sometimes you can sit there and read and listen to your ipod. Other times you get stuck next to the sweaty fat guy or the crying kid. And still, other times you find yourself involved in a pretty deep, pretty intimate conversation with a complete stranger.

That’s what happend to my wife and I last week when we went up to New York for a few days of R & R.

We sat next to a guy who must have been really stressed out, because he unloaded a lot of stuff on us.

He was a short, balding guy, living somewhere on the upper east side of Manhattan. I imagined him as a professor, perhaps. But there again, he thought I was a cop or retired military – so I’m sure I was dead wrong about what he did for a living.

After all, looks can, and usually are deceiving, right?

So the guy begins telling me he’s going to visit his parents down in St. Pete, which is just on the other side of Tampa, across the bay.

It’s not a good trip, because his parents are getting older and are having a harder and harder time taking care of themselves.

His mom recently fell, and dad didn’t know what to do, couldn’t remember how or what happened… and in general, the relationship and dynamics are in total chaos.

And then… the floodgates broke open.

Dad’s been a lifelong alcoholic. Mom should have left him years ago.

When dad drinks, he gets a little abusive. Mom’s an enabler, but now she’s really suffering because of it.

His little brother is useless, and just tries sponging off them whenever he can.

And then he got into the nitty gritty details of all this.

As he talked, I could actually see a weight being lifted off his shoulders.

Things like this are a heavy burden to carry around, you know?

And depending on your personality, it’s much easier to tell this stuff to a complete stranger, because usually, you won’t get any judgment from a stranger.

And for a lot of people, this is really important.

The term I use for situations like this, is called “insular intimacy.”

It’s when you can be intimate, without fear of having any part of this intimacy “escape” the confines of that particular situation you’re in.

In other words, your intimacy is insulated and your feelings as well as your perception of what people think of you, isn’t at risk. You’re not vulnerable.

To be honest, I was glad to be there for this guy so he could get all this stuff off his chest. It had obviously been bothering him quite a bit, and… understandably so.

I recently wrote a lead generation direct mail piece that got a 32.85% response within the first 8 days. If you want marketing strategies that get results like this, then go here

It’s an uncomfortable situation for any son to be in – even one who’s in his 40’s.

We all have stuff, that’s for sure.

But maybe… after our plane trip… this man’s burden felt a little bit lighter. At least for a moment, anyway.

get “How To Make Maximum Money With Minimum Customers:”