Home / Overcoming adversity: The story of the stone and the Gold 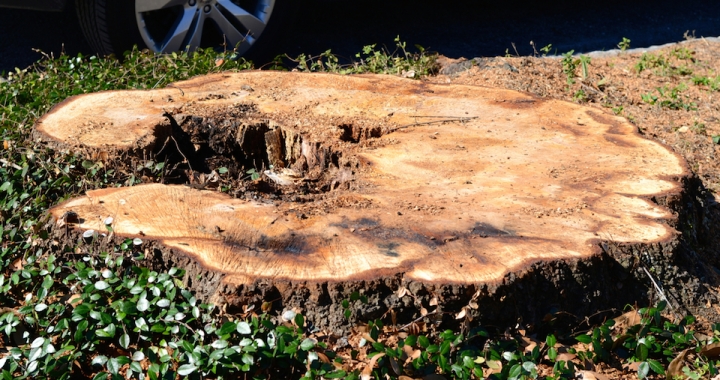 Overcoming adversity: The story of the stone and the Gold

Before we get to today’s tip, which is a little story I want you to think about… just a quick “Thank you” if you were one of the people who ordered Psychological Conversion Strategies.

I’ve left the sales letter up, in case you want to learn from it… but you will be unable to order. Now on to today’s story, which is called, The Stone and The Gold:

A long long time ago, a King had a boulder placed right in the middle of a road. Then he hid himself in a secret outpost, and watched to see if anyone would remove the huge rock.

When some of the kirig’s wealthiest merchants came by the boulder, they simply walked around it. Many bashed the King for not keeping the roads clear, but none of them ever tried getting the stone out of the way.

One day, a peasant came along carrying a load of vegetables in a sack across his back. When he came upon the boulder, the peasant laid down his vegetable sack, and began trying to move the stone.

After hours of pushing and straining, he finally succeeded. He managed to push the boulder over to the side of the road, so people could easily walk through, once again.

Then, the peasant picked up his load of vegetables, and began his journey, once again. Before he left, he glanced over at the hole in the ground where the boulder once was.

Oddly enough, he noticed a silk bag lying in the road, where the boulder had been before he removed it.

He picked up the silk bag to examine it, and inside, the silk bag was FILLED with loads of gold coins, as well as a thank-you note from the King. The letter explained how the sack of gold was for the person who removed the boulder from the roadway.

That day, the peasant learned what many of us never understand. And that is… every obstacle we come upon, presents us with an opportunity to improve our condition.

And it’s only in the struggle, and in the subsequent improvement of ourselves, that progress is made.

Unfortunately, there’s just no other way.

P.S. Craig, I want to download these 12 Free Reports:

On Sale Plus Free Shipping