Home / Copywriting tip – How to get anyone to believe… anything: 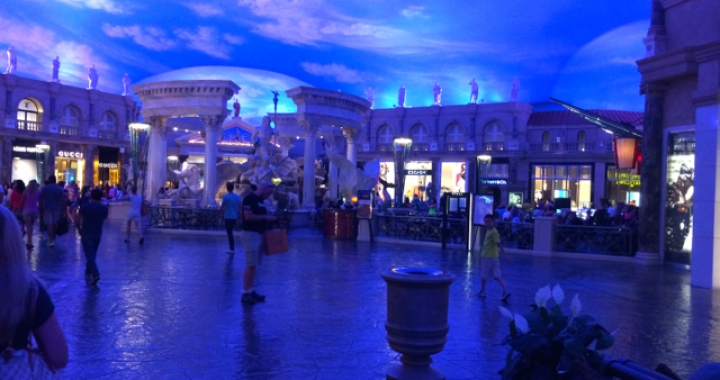 Copywriting tip – How to get anyone to believe… anything:

If you read the first chapter of my book, then you heard some of my stories about growing up in New York City in the 1970’s. So you know, there sure wasn’t any shortage of drama.

You had the Son Of Sam serial killer, David Berkowitz (who used to live in the same apartment housing project I did)… the big blackout of 1977, where literally millions of dollars of merchandise was stolen from retail stores… and of course, there was the the New York Yankees, George Steinbrenner, Billy Martin and Reggie Jackson firing up the media on an almost daily basis.

There was also an unusual event that occurred in 1974, which took place just 45 minutes outside of New York City, which you may also remember.

It was the night Ronald DeFeo murdered his parents and his brothers and sisters in cold blood.

You’re probably familiar with this crime, because it was later turned into a movie called, “The Amityville Horror.”

Apparently, about a year after the murders, a family of four — the Lutz’s (no relation to the town I now live in, called Lutz, which rhymes with “boots”) — moved into the same Amityville home where the murders were committed.

Then, they were quickly driven out by ritualistic music they kept hearing… ghostly shouts… oozing green slime (think, “Nickelodeon”)… strange damage to doors and windows… and odd “hoof tracks” around the outside of their house.

Now before I go any further, I gotta tell you – there’s no way in hell, I’d ever move into a place where a serial killing took place. I mean, I’m not a superstitious person but that’s just too creepy for me.

In fact, I wouldn’t even like moving into a place where the prior owners were hoarders or never bathed or owned a few dozen cats, or any other weird stuff like that. Just bad Karma, you know?

Anyway… a few years later, it came out that the Lutz’s story was completely made up by the father, George Lutz, and by Ronald DeFeo’s lawyer. They made it all up and got hooked up with a screenwriter called Jay Anson, who wrote the screenplay for them.

And do you know why they did this?

Of course you do. They did it for the same reason why Willie Sutton robbed banks — they did it because, as he said… “That’s where the money is.”

But what you need to examine, is WHY their story was so believable.

What about this story made it seem so “real?”

After all, how many times have you heard ghosts in your house (not including that one time you were all alone and hammered from a night of full-on drinking)?

And how many people have you met who’ve encountered “ghosts” on a regular basis?

If you’re even halfway normal, your answer is probably “none.”

And yet… people were more preoccupied with this story, than they are concerned about who’s going to be the next president.

So WHY was this story, as incredulous as it seems, in hindsight — so completely embraced by the public, and so believable.

Well, the plain-and-simple truth here, is that this story pushed one of the most important emotional buy-buttons you can push in a listener.

This story triggered the magic “curiosity” button. And whether you realize it or not, this is one of the STRONGEST emotional triggers you can use to create a surge of interest in almost anything you’re doing.

Even if it’s not real.

In fact, look at the cover of any tabloid magazine next time you’re waiting in line at the grocery store, and you’ll find virtually 100% of the headlines there are curiosity-based.

Curiosity is like a magic emotional pick that unlocks the minds of anyone you feed it to.

And If you found this even mildly curious – check out my Seductive Selling System marketing Program. I devote an entire Chapter of the program to curiosity, and I give you THREE complete “behind the scenes” secrets, to using curiosity to position your entire marketing campaign.

And they all work, very effectively.