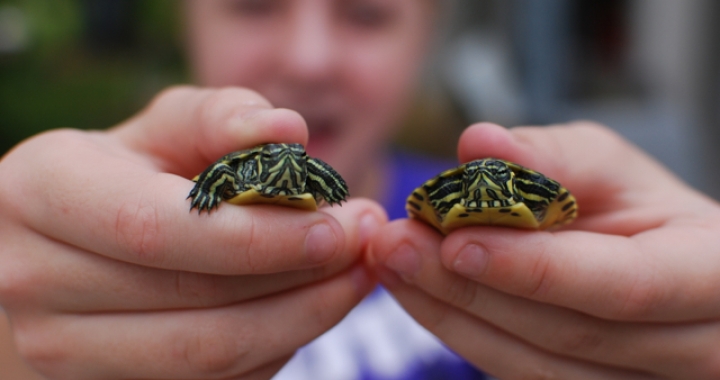 Posted May 20 2013 in Direct Response Marketing

I was very fortunate, early in my career, to read a book that’s often overlooked with respect to selling in print, or writing good advertisements.

There are actually a LOT of things that go into writing a good ad, but you certainly won’t go wrong following these five.

So I thought it would be helpful if we cover each one of these, in order. I’ll hit two or three of them this week, and we’ll finish the remainder, next week.

And of course, I’ll go through these in my words, using my thoughts – not Schwab’s.

Let’s start off with number one, “Get Attention.”

“Getting attention” is the very first task for every single sales person, marketer, and anyone, for that matter, who wants to get someone else to do something.

If you can’t get someone to notice you, then you’re certainly not going to get them to do something for you, right?

There are three parts of getting attention, so let’s cover them now:

1. Know what your buyers want.

Sounds pretty basic, but few people ever stop and look at things from their buyer’s point of view.

Most people trying to sell something are way too wrapped up in their own head, or with thoughts of “I got to sell these things,” to ever think about what’s going through your buyer’s mind.

Which is a shame, because in reality… that’s the ONLY thing that’s important when you’re selling.

You can’t sell solutions to problems, unless you know what those problems are, in the first place, and… WHY they’re problems.

You’d be well-served to write down a list of all your customer’s wants, before you do anything else. For example… let’s say you’re trying to sell home-made candles that smell nice, you’d want to make a list of all the things candle-buyers want:

Made out of “earth friendly” material (whatever that means)

There”s probably more, but outside of watching my wife buy candles, I’m not familiar with the candle market.

2. Know how to create a bridge from what they want, to what you are selling.

This is something else no one talks about.

What’s the strength of your particular candle?

In this case, you’re offering a home-made natural material that smells nice.

This is important, because knowing this, means… you don’t have to waste any time trying to sell things like, “colors,” or “candle jar or candle holder”… or anything else like that.

In other words, now you’ll be able to make a direct connection between what you’re selling and what your customers want.

3. Then put these two things together… to create curiosity and self-interest

Far and away, the MOST powerful thing you can do, to get ANYONE’S attention, is to make them curious.

And when you add in the component of self-interest, you amplify this curiosity, even more. Let’s look at a few examples of how you might do this:

“Why does this Zen practitioner call this ‘The most powerful candle he’s ever burned?’

“If you like natural, fragrant, home-made candles, then you MUST see this:”

Now I’m not a candle-buyer, so these headlines wouldn’t do much for me. But… each one of these would make these particular buyers, extremely interested in hearing more.

And that’s what “Getting Attention”… is all about.

Anyway, if you get a chance, check out Schwab’s book, it’s very thorough, well-written, and interesting. And we’ll cover the rest of these, soon.

Put any thoughts or comments you might have, below.