Home / How to be loved when you need it most 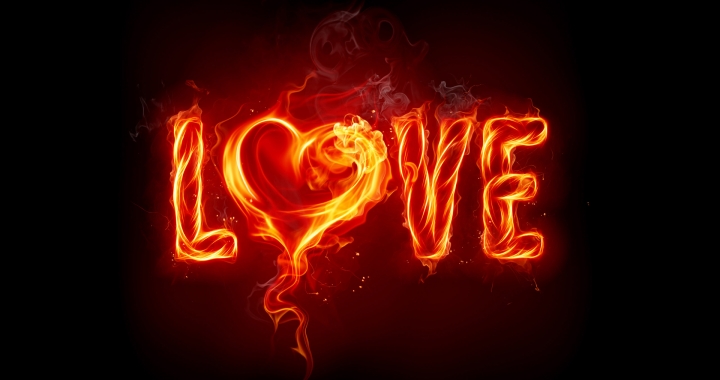 How to be loved when you need it most

I think I mentioned last week, my workload has been extremely heavy, lately.

Between copywriting projects I have in the hopper… and a few different new, outside projects of my own — my free time’s been a little limited.

And besides going to the gym, I haven’t really been doing much else, outside of work for the last 6-8 weeks.

Sure, I’m taking some time off here and there, to travel a little bit.  But when I’m back in the office… there really isn’t very much time to fool around or kick back.

And when you’re going through stages like this, your mind tends to play tricks on you.

For example, I wonder if this has ever happened to you, when you’re going through a spell like this:

Current and prior customers & clients, ONLY

Because you’re cloistered away more than you’d like… and because even your own family isn’t seeing you very much, you think foolish thoughts.  Like, “I wonder if anyone would even notice if I were gone?”

What happens is, because the only thing you’re participating in, is your work (which is unhealthy to do for too long)… you start looking at everything else outside of work, from a spectator’s viewpoint.

Sure, obviously when this happens, the smart thing to do is to “Stop” and decompress, and then re-connect with your family, friends, and with yourself, most importantly… but once in a blue moon, this just isn’t possible.

Hey, that’s the responsibility that comes with running a business, and it’s one you sometimes have to endure, right?

Sure, we all have to deal with this, once in a while.

Anyway, listen to what happened to me the other day.

My older son came down to visit (he lives about 30 minutes away), and he spent most of the day with us.

He and I got to talk for about an hour, and we also worked out in the gym together, which is one of my favorite things to do with him.

And because I hadn’t seen him for a while, I gave him a lift back home, so we could spend more time together.

We had a great day, and we connected really well, as we almost always do.

I had a few phone calls to catch up with, so I figured, after I dropped him off, I’d make them on the car ride home.  You know — kill two birds with one stone.

Before I got on the phone, I called my wife, just to let her know I dropped Nick off, and to see how she was doing.

She didn’t pick up, so I left her a message that I’d be on some calls, and probably wouldn’t be able to take her call if she rang me.

I don’t like jumping from one call to another while I’m in the car — especially once it’s got dark outside.  There’s just too many people on the road and too much action going on.

I like to stay alert, to deal with all this commotion, and as it was, I was talking on the phone — the last thing I needed to do, on top of this… was to start having to dick around and look at the phone, or take one call and interrupt another.

I like paying attention to the road.  I don’t like taking chances at night — another side effect of getting old, no doubt.

Anyway, I’m on the phone, and I hear someone calling in and I ignore the message.  Turns out it was my wife.

Another call comes in 20 minutes later.  I’m on another call, and I ignore this one, too.

At this point, I’m only 5 minutes away from home, so I figure it’s no big deal anyway.

I come pulling into my driveway, and my son calls me, absolutely frantic.

“Where the hell are you?  Mom’s worried sick, she said you didn’t come home and you’re not answering your phone.”

I thank him and then let him know I just pulled into the driveway, and I’m safe.  At the same time, Anne comes out of the house, white as a ghost — all worried something had happened.

I look at my phone, and not only did she call, but even my daughter had texted me to see if I was OK.

Nick then told me his heart was pounding when he heard from Anne – he was completely freaking out.

And I learned three things from all this:

1.  It really feels great to be loved so dearly.

I think “being loved” is something you kind of take for granted.  But we all need affection and caring, and being on the receiving end of love and emotion is an incredibly special experiences.  Not to mention, one of the warmest memories you can make and look back on.

Sometimes, the same way I’m hard on myself at work, I question how I perform at home.  “Did I react the right way?”  “Did I take their opinion into consideration?”  “Was I compassionate and not angry?”  “Did I respect their position, even if I disagree with it?”

And judging from what happened, and how everyone was all worried about me… while I probably haven’t gotten it  right ALL the time, it looks like I got it right MOST of the time.

3.  And lastly, I’ll never need to worry or think about whether my family has “forgotten” about me.

That’s the nice thing about true love, and real meaningful relationships, I guess.  You’re always “connected” and sharing mutual energy, even if you’re not together.

And what a wonderful thing that is, isn’t it?

Not growing up with connections like this in my own family, I just never had that safety net, so I wasn’t aware of this.

But I sure do have it now.

Oh, one more thing I learned… is that I’m approaching the time where I need to slow down and relax a bit.  Power down, relax, so I can save up energy and power up, once again.

Or really, just work a little more efficiently, so I can knock off earlier, and have my weekends back.

And I’m going to do that starting right now.  I’ll take some pictures and post them next week so you can see where I went over the weekend.

You have a good one, and give someone a hug when you get off work.  Tell them you love them — because this stuff really works, you know.

How To Keep It Real, in print

How to become successful — or not: Read ONLY if you weren't that good in math

Direct-Marketing Strategies: Hooray, you found a market — now what's next?