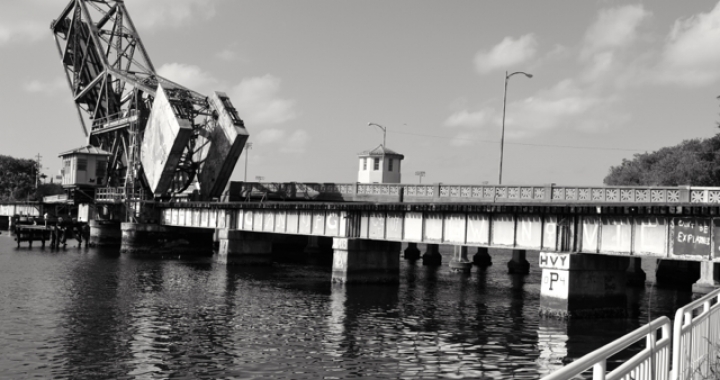 O.K. this is going to be my last “official” post of this year.

I’ll be on next week for holiday wishes and maybe some other “fun” stuff, but nothing too heady.

We’re closing down the Kingdom for work, until 2013… and I hope you’ll be doing something similar — and, sooner that later.

And conventional wisdom tells you, “Don’t pick preventive products or niches — they’re much harder to sell.”

But do you know specifically WHY they’re much harder to sell?

O.K., then let’s talk about this, because understanding why is also likely to help you understand some other strategic marketing and selling issues you’re likely to deal with.

ATTENTION: How to make 2013 your best year EVER

For starters, most people just aren’t willing to invest time and money into preventing things, simply because it’s not a necessity NOW.

Most of us have so much on our plates, we barely have time to do things like brush our teeth. So when you start asking people to do things that are based on some event occurring in the future… it just doesn’t fall on their radar screen, simply because they’re overwhelmed with the stuff they have to do right now.

For many people, next Thursday might as well be… next year.

Second, ANY TIME you’re dealing with a “prevent” sale, it means you’re asking people to look into an unknown date in the future. And future events just aren’t as mentally tangible as present day needs.

Lastly, the truth is, for most of us… preventive products — besides bringing negative images to mind (like, “death” for example when you’re selling life insurance), the likelihood of actually needing a preventive product, isn’t very high.

Fire extinguishers – how many times has your house burned down, or how many other homes do you know of, that burned down?

Home alarm systems – how many times has your home been broken into?

Teeth cleaning – How many people do you know, whose teeth just rotted away because they weren’t cleaned?

Life Insurance – Again, death is REALLY negative, and no one wants to deal with this. Plus, for most people, the mere thought of death repels any kind of action.

Between these three things, you can see why selling prevention is so difficult.

Not that there isn’t a market for it — it’s just a harder sell than “relieving pain,” or “solving problems” for instance… where people are looking for fast relief — right NOW.

How To Make Maximum Money With Minimum Customers – LIFETIME Guarantee

How To Write High-Impact Sales Copy That Converts NOW