Home / When To Use Humor In Selling 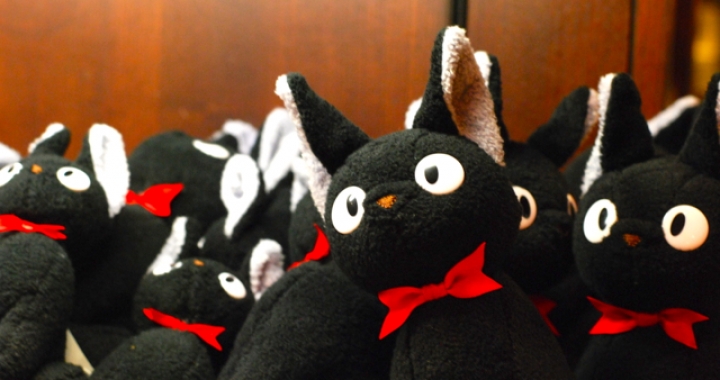 When To Use Humor In Selling

A lot of people try and use humor in selling, and in their sales letters, but in general… it’s not a good idea.

And before we talk about why, let me address something you might be thinking;
“Yeah Craig, but you’re funny in these posts every once in a while.”

And this may be true. But… these e-mails are an ongoing running conversation you and I are having. And they may DIRECT you to sales pitches I’ve created.

But you’ll never see humor in any one of these sales pitches, I assure you.

OK, good. So now let’s talk about why humor is such a ‘no-no.’ Because at first blush, it would be normal to think… “Since everyone loves to laugh, why not use humor in selling?”

And the answer is simple.

Believe it or not there are people out there who have as much interest in laughing as I have in staying in a Motel 6. They may seem odd to me and you, but so do a lot of things.

So you run the risk of being offensive, or even worse — boring — instead of funny.

Plus, it’s really difficult to communicate things in print. And the humorous quip you’re trying to deliver, may be taken out of context when it’s delivered in print, and without any of the non-verbal cues that usually make things even funnier.

Lastly… there’s really nothing funny about asking someone to give you money. I mean, seriously — these two things are as mutually exclusive as tree bark and tampons.

Sure, people want to do business with people they like. And perhaps one of the things that makes you endearing is your sense of humor.

BUT… you’re going to have to find some way to share that sense of humor with them, other than in your sales pitch.

When people are placing trust in you… when they’re desperately hoping you help them solve a problem… they want to know you’re dead serious about the task at hand.

They’re not looking to hire Bozo The Clown. They want someone who will put them first, and someone who’s committed to doing the right thing.

Which is why there’s simply no room for humor in your sales pitch.

Good. So these three guys walk into a bar…

Want my help on a project?