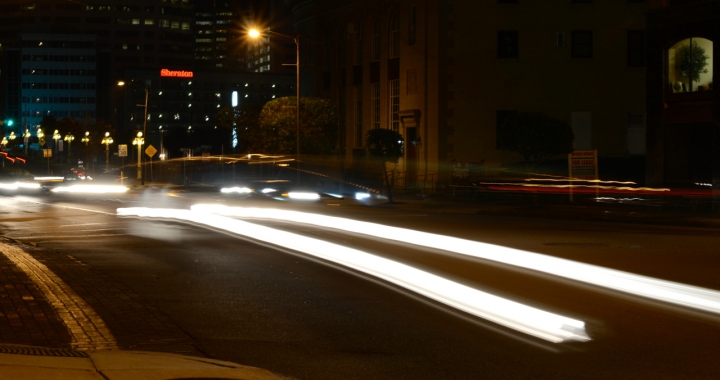 Over the next few days, I’ll be sharing some of biggest Conversion-Killing mistakes people make.

And at the end of this little journey, we’ll be launching the first new product I’ve come out with in quite some time, and it’s directly related to conversions. It’s called Psychological Conversion Strategies, and it will be available next Thursday at noon, EST.

I’ll tell you more about it, between now and then, but for now, let’s get started by digging into some of these Conversion-Killing mistakes.

So let me give you a big broad example of this, you’ve probably seen before:

Ever get one of those “free vacation” postcards in the mail? But then when you call them up and try and take advantage of their offer, it turns out to either be a pitch for some timeshare, or you wind up having to pay some kinds of fees, or some other nonsense that isn’t ‘free’ or a ‘vacation.’

This is one reason why MLM is so challenging. Most of the time, people don’t approach you directly and tell you what they want. The offer and the sale aren’t congruent.

And of course, you don’t need to be a psychologist to know that when you capture someone’s attention under one pretense and then try and do something else with the,, usually completely unrelated, and usually with your own self-interest in mind… they get frustrated and upset, and often, angry.

Well, this same thing happens in your marketing, and it absolutely KILLS conversion rates.

Because you’ll get people in under one guise, but then when you make your offer, since it’s really pretty far apart from what you initially tempted them with… no one’s going to buy.

For instance, let’s say you’re prospecting for affluent buyers of expensive figurines to display in your home.

You might be inclined to run an ad that says, “Beautiful new Chinese imports make your living room look like a palace.”

Well, this might be all fine and dandy, but the problem is… if these little figurines are super-expensive, all you’re going to get is a bunch of frustrated people into your store – whether it’s online or offline.

And in both cases, you’re going to be equally frustrated, for wasting time and money on all those… for the most part, fairly useless leads.

Which is why, more often than not, defining your prospects up front, or setting some kind of parameters or boundaries in your front-end marketing, not only increases your conversion rates, dramatically… but it also allows your buyers to convert faster.

So in a case like this, saying something like, “$5,0000 Chinese porcelain living room statues, now only $1,999” — is a much more congruent message to be putting out. And it will also therefore generate far more qualified leads, who will convert MUCH more, and much faster.

There are a number of other situations when you can “expect” this to happen, as well.

Like when you’re overtly deceptive, or when you’re trying to use humor to get someone’s attention.

For instance, when you show a photo of a hot blonde, jiggy in all the right places… but then you get to the landing page and it says something like, “How are you going to take care of her without life insurance?”

Sure, you’ll get loads of attention up front, but I assure you, the offer will be a bust.

So keep in mind, having a lead generation message congruent with what you’re actually (ultimately) selling… is one of the smartest things you can do, to bump conversions.

More on this tomorrow.

Autographed, On Sale Plus Free Shipping