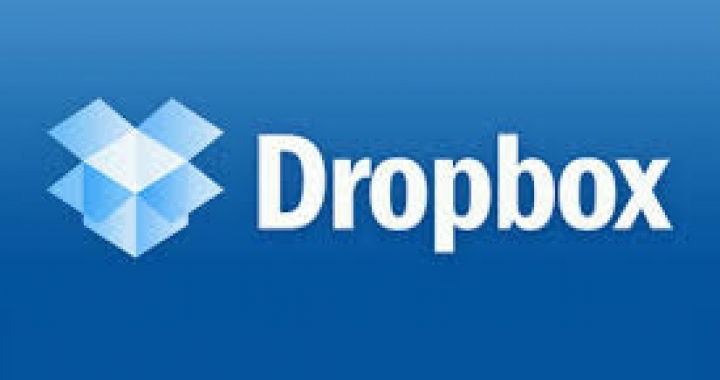 I don’t recommend too many tools, because most of them are over-hyped.

But over the last 7 months, I’ve been using something called Dropbox, and it’s absolutely outstanding — and, it’s also ZERO cost.

What Dropbox does that’s so cool… is it syncs files between computers, and basically acts a an “instant file storage” for you, offline, which is accessible from anywhere.

I’ve used: iCloud… Apple Air… and Google Drive — and NONE of them even come close to the virtually “Instant” syncing and updating Dropbox does.

Within literally seconds, files are updated. And the cool thing is… you get to put your Dropbox storage folder on your hard drive, just like any other folder you have — AND you can also access the information in these folders online.

If this sounds like something you’d want to try, check it out – I haven’t paid a dime to use it, and it’s very efficient and helpful. Once you use it a few times, you’ll start thinking of loads of other ways to work with it.