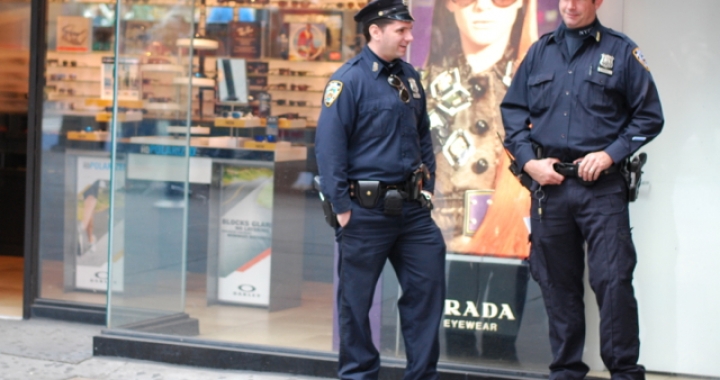 Believing something, without thinking things through… is dangerous.

And here’s why: I recently read some survey results, and if you took what you read at face value, it might cost you a small fortune.

Here’s what happened. The survey said, 75% of all consumers will dislike a brand after they blast them with e-mails.

Now I don’t know what they mean by the word “blast,” and I have no idea what the content of these e-mails was like, either.

But even if, by “blast”… they mean daily e-mails (which is unusual for most companies)… and even if the content was awful (which unfortunately… is pretty common), what I’m going to share with you is still very relevant, so pay close attention.

A little story first. This past weekend, I was out of town at a seminar on investing and taxation.

It was a great seminar and I learned an awful lot about a number of different things.

One of the speakers was absolutely brilliant. He often talked about, “The deal behind the deal.”

What he meant was, often times… when you’re solving problems for people… there’s a lot more to the solution, that what’s apparent on the surface of things.

He said, it’s always important to understand “the deal behind the deal.” Only when you know this… do you get the true picture of what’s going on.

This made sense to me, because I’m such a doubting Thomas, anyway. My gut reaction to anything is to take it at face value… but to look deeper, to discover “the deal behind the deal.”

For example, let’s say 75% of all consumers on your list hate you, because you “over promote.”

First… remember that “hate” is measured at a certain point in time, just like a balance sheet is. It represents how you feel about something at that point in time.

And since most people are pretty forgiving — especially in business — a good chunk of those people who hate you at any particular moment in time… will love you in two weeks.

So just because 75% of your list is pissed off at you, this doesn’t mean none of these people will ever buy from you — not by a long-shot.

But let’s assume, in spite of this… you’re still pissing off 75% of your list…

Let’s look at “the deal behind the deal,” to see what this really means.

For starters… your list is made up of basically three groups of people.

1. People who will NEVER buy from you…

2. “Hyper-responders,” or people who will ALWAYS buy from you…

3. And lastly, there are those people who are “in the middle.” Call them “Open-minded maybes.”

Based on my experience in working with over 300 clients in more than 97 different industries over the last 13+ years… MOST of the people on your list are those people who will NEVER buy from you.

They are either too cheap… or too lazy… or they just don’t like you enough to buy. But whatever the reason is, it doesn’t matter.

And since most people are pretty forgiving — especially in business — a good chunk of those people who hate you at this particular moment in time… will love you in two weeks.

You see, because they will never buy from you, anyway… you shouldn’t EVER be preoccupied with them.

Then there’s the hyper-responders. These folks will buy everything from you.

And, if you’re REALLY lucky, and IF you work your butt off, and IF you always over-deliver… and IF you’re consistent and you’re not some kind of a flake… then MAYBE this represents 10-15% of your list — and that’s high.

And the truth is… you really don’t need to work hard to sell to these folks, either. They love you unconditionally — almost like your family does.

These are the “open-minded maybes” you need to focus on.

This is where you need to focus your sales and conversion efforts.

And 10% will come from those folks in the middle.

So if you think about it… what’s going to cost you more money?

Pissing off 10% of your potential buyers – MAYBE (the ones in the middle)… or, not selling often enough, to the other 10%?

See, this is the “deal behind the deal.”

And while I don’t know what the exact numbers are for each of these categories… my point is that most of the people on your list aren’t valuable to you.

So ignore them. You shouldn’t care what they think, because they will never do anything to feed you and your children, anyway.

Your job is to create enough goodwill with your prospects who will potentially buy from you — from those in the middle. This is the ONLY way you’re going to see a boost in earnings (outside of getting more leads, in general).

And next time someone tells you something — make sure you look for “the deal behind the deal.”

How To Sell Anything!