Home / Part 4 – How to persuade your buyers: 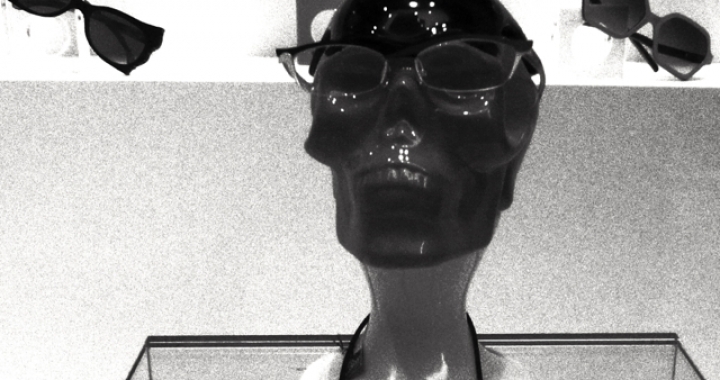 Part 4 – How to persuade your buyers:

Today, Part 4 in this series – How To Persuade Your Buyers

Today we’ll talk about #4, how to persuade people to grasp this advantage.

Persuasion is a funny thing. For starters, you really don’t want to rely too heavily on persuasion, because it borders on being too salesy, too hypey and too pushy – which is what most sales messages are.

Most sales messages are far too pushy, and all this does is show your buyer a lack of respect and a lack of focus on what THEY want — with too much emphasis on what YOU want.

And that’s about the fastest way to turn off any buyer or anyone, for that matter, in ANY personal interaction.

You’re far better off making sure you’re already talking to people who are interested in the first place… because this way, you’ve got a captive audience.

In other words, qualifying your leads before they even get a chance to see what you’re offering.

I learned this lesson the hard way, early on in my career, before I got involved with direct marketing.

***
Consult with Craig on your project: Double or TRIPLE your leads, charge higher prices

I was a financial planner, and I didn’t know about “qualifying” people.

Instead, I wasted LOADS of time and energy trying to prove how good I was… how important my products are… the whole 9 yards.

What was wrong here, is that in many situations I wasn’t talking to people who even wanted to buy what I was offering them.

Had I simply sat and asked them even one or two simple questions, like:

“Are you interested in learning about some products to invest your money in, to preserve or grow your portfolio?” — even this would have saved me LOADS of time and energy.

After all, why waste ANY time on people who aren’t interested in what you’re selling, right?

You can use that time a LOT more productively, no?

So the first thing you need to know about persuasion, is that persuasion is more about finding the right connection between you and your prospect, more than anything else.

Having said this, there are three things you can do, to improve that connection, so your prospect gets all hot and bothered enough to order.

1. Connect on as many different levels possible.

In other words, don’t hold back with respect to all the benefits you’re offering.

Make your offer as strong as possible and then go through every single detail of your product or service.

If it’s your policy to return all phone calls within 24 hours, let ’em know.

The thing is… you never know which one thing in particular, is going to make that particular buyer say “Yes.”

So show them all your cards and give ’em everything you’ve got.

2. Stack the most important benefits up top.

Although you want to connect on as many different levels as possible, hopefully you’ve surveyed your buyers or you understand them enough, to know which benefits are most important.

You want to stack these up front, and deal with them first.

For example, chances are good, the weight of your drill is more important to most people than the fact that the cord is insulated in some kind of fireproof polymer. So discuss how convenient and easy it is to use because it’s light, before you talk about the safety features.

The problem is… if you’re talking about the less important stuff, first… you’re going to lose them.

Think about how it is when you meet people. You know how some people are absolutely flat boring and have nothing interesting to say?

Well, that’s how your buyer is going to perceive you or your product if you don’t discuss anything important — quickly.

Remember — in the beginning… you’re nothing more than someone who’s knocking on the front door of their home. And if your buyer’s curious enough to open the door… make sure they don’t feel they’re wasting their time.

You owe them this much.

Lastly, make sure what you’re offering is guaranteed.

This is like putting a nice wrapping around a present you’re giving someone. It’s just MUCH easier to accept a gift with a nice wrapper on it, than one inside a plain cardboard box.

And when you’re selling, your buyer has the same perception about a guarantee.

So don’t forget it.

P.S. 12 New Special Reports, yours Free, including How To Sell To Men Of Great Wealth And Power