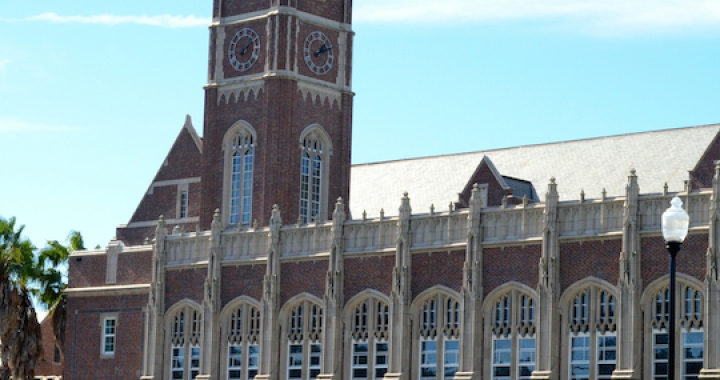 Here are some conflicting statistics that show you the big difference between what people want, and what people SAY they want:

Forgetting about the fact that it’s pretty sad people would rather watch TV then spend time with their family, I’ll tell you flat-out, that FAR more people are watching TV, than reading.

You simply need to talk to someone, and you can tell if their priority is television or books.

This is just one example of the difference between what people SAY they do… and what they ACTUALLY do.

42% of college graduates never read another book after college…

And 57% of new books started, are never finished….

In fact, apparently most readers don’t even get past page 18 in any new book they purchase. (Which is no different than not getting past the first week in a new exercise or fitness plan… not implementing the new marketing program you just read about… never asking the girl out… and so on.)

Here’s why this is relevant to you, if you own or operate a business and if you’re responsible for getting customers:

It’s important that when you’re doing research on your marketplace, that you’re able to CLEARLY note the difference between what people say they are doing… and what they’re actually doing.

Another example of this is when you ask people if they read things like the Globe or the Star, or any of those other supermarket tabloid magazines. (My wife reads them all the time.)

Few people will say “Yes” when they are asked this question. Because even though they buy them, they know they’re trashy gossip rags and it may not “look good” that this is what you’re reading.

In fact, LOADS more people will claim to read the Bible, than these tabloids, and yet… these tabloid magazines sell MILLIONS of copies, week in and week-out… and their writers are some of the top-paid writers in journalism.

So, “someone’s” obviously reading them…!

See, while may people may SAY they read the bible and few people admit to reading those tabloid rags, I’d say statistics prove otherwise…

I recently wrote a lead generation direct mail piece that got a 32.85% response within the first 8 days. If you want to routinely get results like this, go here or here

Just make sure you’re aware of these differences in your own marketplace. Because when you’re communicating to your buyers, you want to be dead sure you’re pitching what they WANT, and what they’ll actually BUY. Not what you THINK they want or what they “say” they’ll buy.

get How To Make Maximum Money With Minimum Customers: