Home / Copywriting Tips: 3 Ways to edit your copy AND say more (get rid of the garbage) 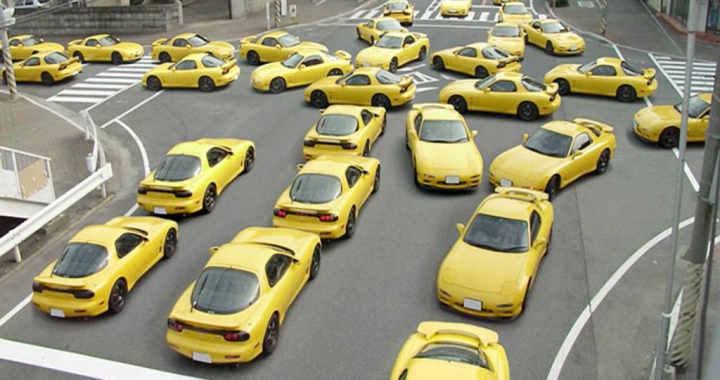 This is a completely irrelevant question.

It’s like asking, “How much time should I spend working out?”

In all three of these cases, you’re asking the wrong question.

WHAT you do in the gym, and what you put in your body, is FAR more important than “how long” you’re in the gym.

Similarly, WHAT you say, is FAR more important than “how much” you say.

In a second, I’m going to give you an example of what I mean.

But first… appreciate that writing isn’t difficult. Editing, on the other hand… is painfully difficult.

Laying down your first words, is like taking a huge hunk of clay and chopping off small bits and pieces, to form the basis of your shape.

If you’re sculpting a face, than writing your first draft is like forming the head, including the chin, the ears, and the forehead.

But each successive edit of your text, is like making the details of your sculpture, more realistic, each time.

So the first edit, is like creating the eye sockets… the next edit is the eyeballs… the one after that is the texture of the eyebrows… and so on.

Until you get to the point where, the last edits are comparable to creating the eyelashes… or the wrinkles on the surface of the lips — or the razor stubble on the face of your sculpture.

Let me give you an example of what I mean.

Here’s how my copy looked in the first draft of a project I’m working on for a client:

“On the other hand, when you’re offering the best customer service in town, and your clients KNOW you for doing this… at this point, when your people decide to shop around and make decisions solely based on prices… they’re getting a lower price, but now they know they’re getting it at the expense of inferior services.”

And here’s how this same copy looks in the final draft:

“You’ve shifted the focus (and therefore the conversation), away from price… and over to service and value, instead. Which means… the only way people will leave, is if they’re willing to accept inferior service and LESS value.”

And sure, once in a blue moon… a few people will accept inferior service and less value. But by and large, MOST won’t be willing to accept less, because you’ve basically spoiled them. And FEW people are willing to go backwards.”

On the first go-round, the text was blocky and “sort of” conveyed the meaning of what you were trying to say, but only by implication.

But on the final draft, it was VERY direct and specific. The story and meaning were drawn out, and offered much more personal involvement and emotional pull.

This is what you’re after – specifics, emotionally compelling stories, and involvement. Not “big picture” hypothetical meanings.

So never worry about how much — or how little you’re saying. Instead, focus on saying what you mean, and guiding your buyer to the place you want them to be.

Nothing more., and certainly… nothing less.

How to sell more: Can YOU solve this simple business problem? (Live NY Times Case Study)

Selling: 9 Things you MUST include with your offer: