Home / Copywriting tip: When to shut up, and when not to: 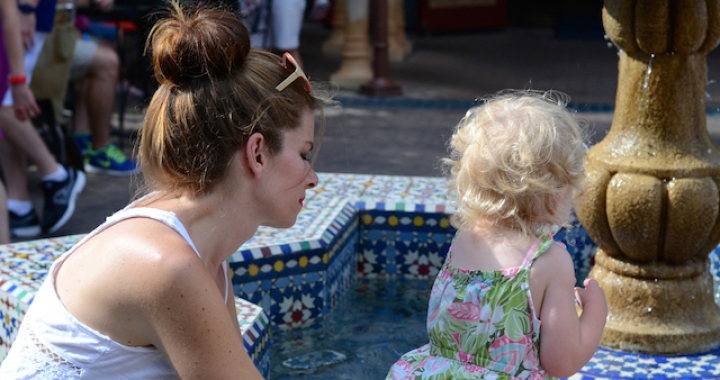 Copywriting tip: When to shut up, and when not to:

Last week, I was going through a 7-Step Sales Copy Overhaul with a client of mine. A lot of his issues revolved around a specific problem he was having. And that was, actually “describing” what he was selling.

Frankly, he was selling himself short, by cutting his descriptions short. And he did this because he wanted to make sure he was “getting to the point” quick enough.

Which is definitely a valid concern right?

Of course. We’ve all been conditioned throughout our lives, to… “get to the point” – and all the more so when it comes to business.

I remember, early on in my career when I first started selling… prospects knew I was a little green, and this gave them leverage. I remember several instances of people abruptly sniping that I “Just getto the point”.

And remember when you were little and you were trying to explain away one of your episodes of mis-behavior with your sibling, and mom or your dad would say “Come on, get to the point alreadu.”

And while “getting to the point” may be all well and good when the person you’re speaking to, actually understands what the point is…

Getting to the point too quickly in your sales copy, usually leads to…

I recently wrote a lead generation direct mail piece that got a 32.85% response within the first 8 days. If you want to routinely get results like this, go here

See, my client is a bright guy… he has an excellent understanding of his own product… and he was keenly aware of what he was missing — he just couldn’t put his finger on exactly how to fill in the gaps and what to fill them in with.

But because he was concerned about “getting to the point” — and because by nature he tended to be on the quiet side… he wound up short-cutting critical descriptions about the products he was selling.

When I asked him to give me verbal descriptions though, he was right on the money.

All he needed to do, in this case, was to actually NOT be so worried about getting to the point, and instead just sell the damn thing.

You’ve got to remember — while you certainly don’t want to “waste” any words… for the most part, your prospect DOESN’T have the foggiest idea what you’re talking about, unless you tell them.

Don’t be SO pre-occupied with “getting to the point”, you take too many short cuts and your prospect winds up with a less than thorough idea of what you’re even selling.

The truth is, you probably need to have longer conversations with your prospects, educating them and empathizing with them… and that’s why long sales copy typically outpulls shorter sales copy.

The trick is, just be entertaining along the way, and of course, never… EVER… commit the cardinal sin… of being… boring.

Remember, there’s a huge difference between saying a lot… and saying a lot about nothing.