Home / Can you trust anyone, nowadays? 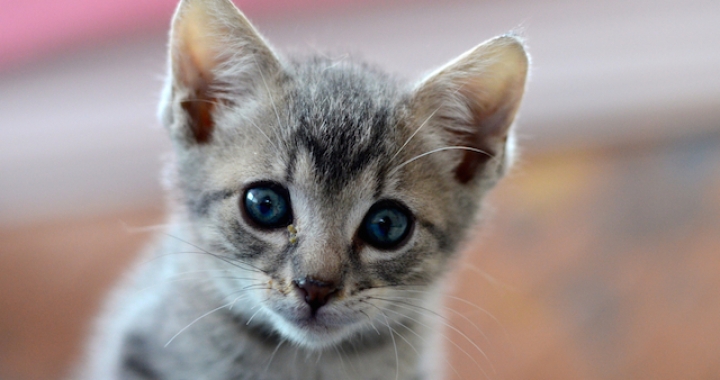 Can you trust anyone, nowadays?

According to the experts, no.

A few days ago in the Harvard Business Review, I was reading a snippet of an article on trust.

You can read the original article here (Warning: it’s a research article and it’s long), but the gist of it is that interpersonal trust between us, has hit an all time low.

Apparently sociologists had predicted that the trauma of September 11, 2001, would stimulate an era of greater trust and cooperation.

However, this is not the case based on some recent test findings. A study of 37,000 people shows that trust in others, as well as in institutions like health organizations, government, and the media, fell to a historic low in 2012.

Then, of course, like all liberal media, they somehow conclude that this decline in trust must of course be related to the widening gap between the rich and the poor.

Which makes no sense, at all. “I can’t trust you because I don’t have as much money as some other people have.”

Sorry, I don’t see the relevance here. That’s like saying, “I don’t eat fish because some people have more Omega 3 in their diet than I do.” It just makes no sense.

While I certainly can’t argue against a test of 37,000 people… in my opinion, people are actually far more trusting of one another, than ever. I think social media has opened a lot of these doors – people just assume they can easily get to “know” each another, faster and simpler.

Perhaps this is just me looking at the world through rose tinted lenses, since I’m probably more open to people than ever before. But I don’t share and I’m not seeing these thoughts of increasing individual mistrust.

I’ll tell you what I do see though. I see loads of increasing mistrust of large companies and governments – and in this instance, I agree wholeheartedly with the study results.

We live in an age where government agencies make it darn-near impossible for small businesses to conduct business. Yet, I routinely see instances of the following. Not just in my life, but in things I read online and in speaking to others:

And if I wanted to ruin my day, I could probably expand this list tenfold.

But I don’t want to ruin my day – or yours, either, for that matter.

I guess, the question is, does distrusting of “big powerful entities” compromise individual trust, as well?

In my particular case, no. It doesn’t.

But it sure as hell would be nice if the machines we create behaved with the same basic rules of ethics we all expect out of each other, wouldn’t it?