Home / 3 Ways To Destroy Your Credibility 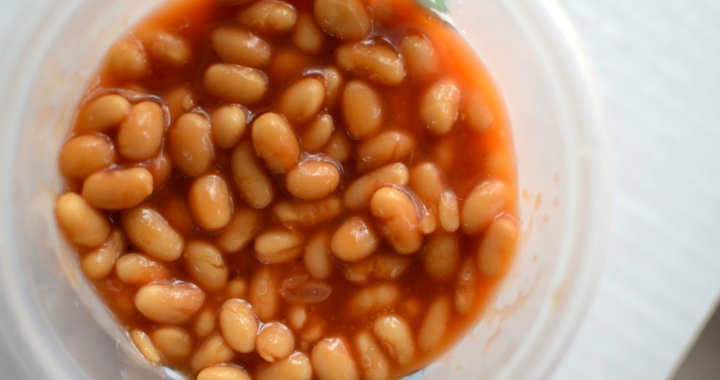 3 Ways To Destroy Your Credibility

Here’s how to destroy your credibility:

About a week ago, I was looking through a sales letter online. It was someone selling “How To” information.

The guy who wrote the letter took a very strong position about how he wasn’t like everyone else. In fact, this was his entire platform as far as his differential goes.

According to him, what made him different was how honest he was and how he wasn’t like all the other guys who just smash your hopes and dreams, and then do a hit-and-run on you, without delivering any value.

My gosh, he went on and on and on about this for the better part of his sales letter. So much so, he sounded like a great politician.

He was different. He was the “real deal.” He’s the guy you wanted your daughter to date. You wanted to work for him, and he was the guy you’d want your sons to grow up and be just like.

Now before I go any further, let’s just pause here for a second. Because I want to make sure you realize, “being honest” isn’t a differential, any more than having two eyes is a differential.

But you’re SUPPOSED to be honest. Honesty’s not a qualifier.

I just wanted to clear the air, in case someone reading this, thought this was an actual effective stance to take, as far as your own positioning goes.

Sow now let’s get back to the rest of the story.

I’m reading and reading, like I said… and when it comes time to find out who this genius is… it turns out, he is…

NOWHERE TO BE FOUND!

He didn’t sign his sales letter with ANY name… three was NO contact address. And Lord only knows, you were more likely to find your wife’s listing on AshleyMadison.com, than to find the phone number of this guy’s business.

And of course, things like this totally destroy any kind of positioning you’re trying to develop.

There are 3 reasons, actually:

1. Because “no ID” isn’t congruent with the rest of the positioning

Remember, when people are evaluating you, they are subliminally more attuned to what you’re NOT doing, than what you are doing.

They may not be able to articulate this, but inside, in a situation like this, they’re saying… “Hmmm… I can’t put my finger on it, but something isn’t right here.”

In reality, you want to go out of your way to let people know they CAN get a hold of you or your office… and that you ARE a real person. That if people need to get a hold of you, you have an orderly and systematic way of being contacted and following up.

3. Historically… people are only invisible for a reason.

The only people who go out of their way to not be found, are typically doing so, for a good reason.

And buyers know this, without thinking about it. The same way they know where to reach to shut off their alarm in the morning, even though they’re still half-sleeping.

Think about this the next time you’re trying to establish a connection with your buyers. Put yourself in their shoes, and ask, “Would YOU buy from YOU?”

I sure hope so.

And for more information on how to keep things real with your buyers, go here.

P.S. On Sale, PLUS Free Shipping: How To Make Maximum Money With Minimum Customers